Skijoring at the World Champs 2019

March 2018 and I made a little video of my dogs and me skiing around my street in the snow. The video went viral and lots of people said how I should race on snow and become the first British person to skijor. Well buoyed by those messages I set myself a goal – to compete at the World Snow Championships in France in January 2019. 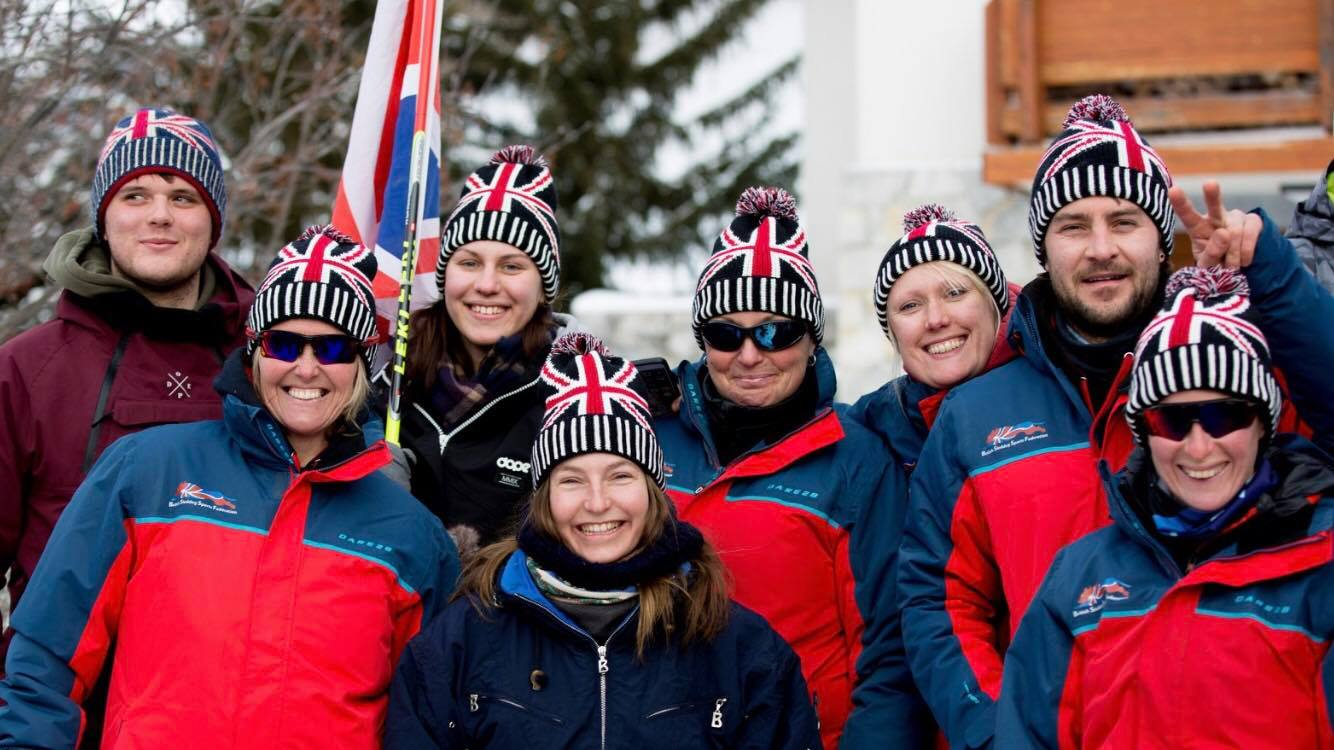 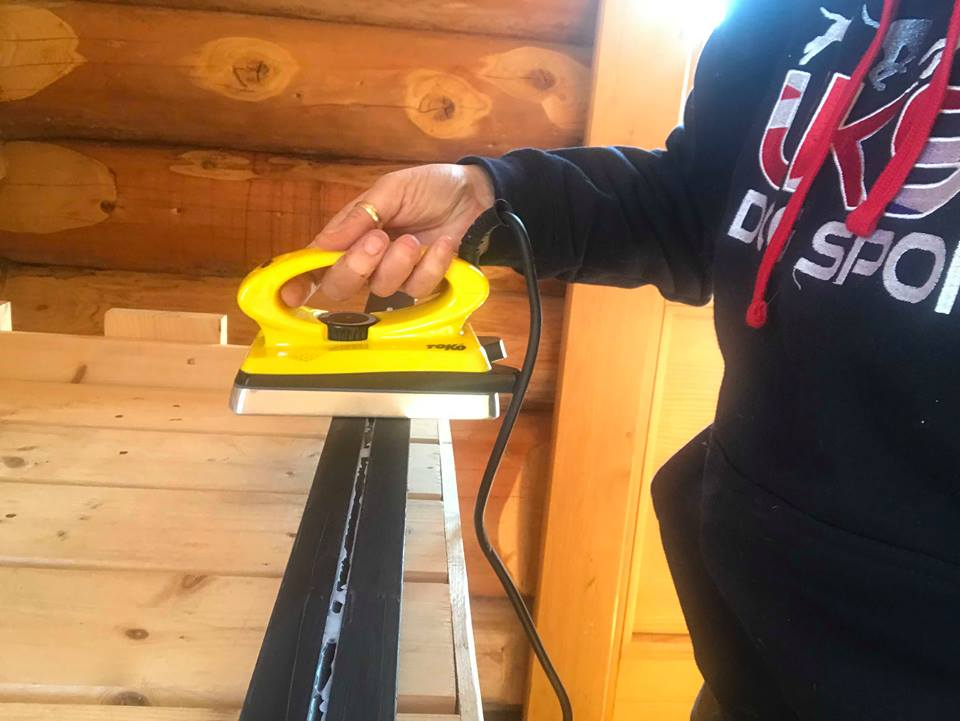 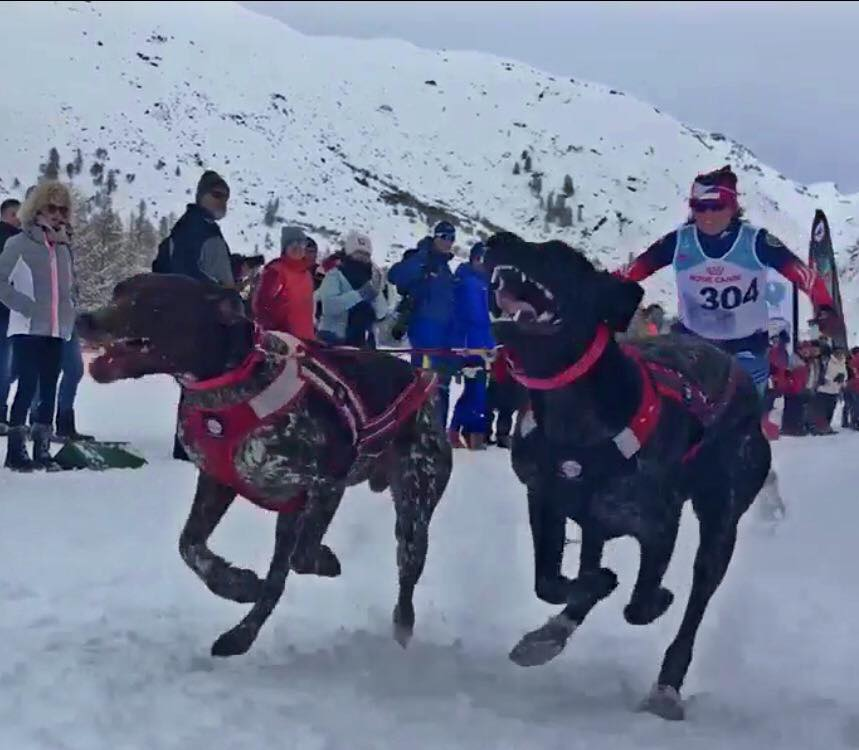